DiDio reflected on his career with the comics giant in an interview with Games Radar's Newsarama. He was asked about his perceived hatred for the former Boy Wonder and Wally West, which led him to speak on Grayson's death. "Ultimately, in my mind, we kept on collapsing our timelines and created confusion about how long certain charaDikcters were in certain roles, and what they did in those roles," DiDio revealed. "For me, with Dick Grayson, the issue wasn't about the fact that I didn't like the character. In fact, when I said we should kill Dick Grayson, it was purely story-driven."

DiDio felt that Infinite Crisis needed a pivotal moment to repair the fractured relationship between Batman, Superman and Wonder Woman. In his opinion, killing off the cherished character was not fueled by ill-intent. "I felt the death of one of the characters that touched them all in a way was going to be the perfect way to do that. Dick Grayson was that character," he explained. "I felt he was the character that everybody had such a great affinity and love for."

DiDio continued, "By putting him in that role that if he died, he would bring Superman and Batman together again and unite our heroes against the great threat, I think that's a noble death, and I think that's something that had value. Same type of death happened in Crisis on Infinite Earths. You want to have that level of importance." He then referenced how Dick Grayson's death would mirror the deaths of beloved characters Barry Allen and Kara Zor-El during Crisis on Infinite Earths.

Written by Geoff Johns and illustrated by Phil Jimenez, Infinite Crisis focused on a feuding Batman, Superman and Wonder Woman coming together to save Earth-1 from other heroes and villains in the DC Multiverse. The crossover series ran from Dec. 2005 to June 2006.

Email
What Does Superman Do With His Wedding Ring?
Related Topics
About The Author 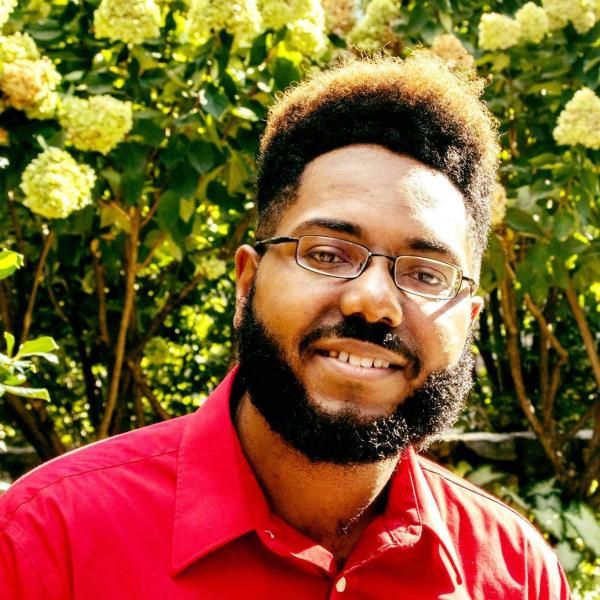 A writer and artist with a penchant for anime, pop culture, and Korean music

Star Wars: How the Jedi Council Handles Force Users Too Old to Be Padawans

Alan Moore's Daughter Explains His Anger at the Entertainment Industry

Thor: Which Hero Could Be Asgard's Next Worthy Champion?

Read Next in comics

X-Men: Every Mutant Who Took Down the Nimrod Sentinel

Lucifer vs Destiny of the Endless: Which Sandman Star Is More Powerful?

DC Is Giving Its New Superman a Brand New Costume

Kang the Conqueror's FIRST Variant Is REALLY His Most Dangerous