Jessica Lange's memorable performances in the horror anthology series American Horror Story garnered her much attention and praise, including two Primetime Emmys and a Golden Globe award. The morally complex and tortured characters she played quickly became fan favorites, so it came as a shock to audiences when the actor announced she would not be returning to the FX series for its fifth season, Hotel.

From the secretive, busybody next door neighbor Constance Langdon in Murder House to the fashionable and ambitious ringmaster Elsa Mars in Freak Show, Lange's characters stole the show in the first four seasons of American Horror Story and cemented her willingness to play extreme and calculating characters. Fans eagerly tuned in each season to see what haunted hijinks Lange was up to, and her performances were often arguably the biggest draw of each season she appeared in. Her decision not to return for Hotel devastated fans, though originally her tenure in the series would've been much shorter.

RELATED: American Horror Story: Coven's Axeman Is Based on a Real Serial Killer

"When I originally agreed to do this, it was for one season," the actor said in an interview with Deadline. "I thought, 'This will be interesting to try this. I've never done this kind of television before.' Then I had such a great time doing it the first year, when they approached me to do it again, I thought, 'Well, okay, maybe we can do it season to season.' Instead, I agreed to do three more seasons. I have no regrets or second thoughts about that decision. But there's always an end to everything."

Lange said one of the reasons she kept returning to the series is because of her characters and the collaborative relationship she built with creators Ryan Murphy and Brad Falchuk. "What kept me coming back were the characters. I mean, they wrote such characters for me – so diverse and wild. They gave me so much to do every season in a time in my career where that's the exception, not the rule anymore."

The edgy and complicated characters she played reminded Lange of performances from her younger years, and she was thrilled at the opportunity to take center stage in the first four seasons of the series. In an interview with Bustle, Lange said she knew it was time to move forward after the fourth season, Freak Show, but she was leaving on good terms. "I feel like I got the best of it in those first four seasons," she said. "Great characters. It was exciting to do. I worked with some of my favorite actors, but I can't see that we could ever get back to that."

Despite leaving the series, Lange reprised her role as Constance Langdon for an episode of Season 8, Apocalypse. She continued working with Murphy in his Netflix series The Politician, in which she played Dusty Jackson in Season 1. 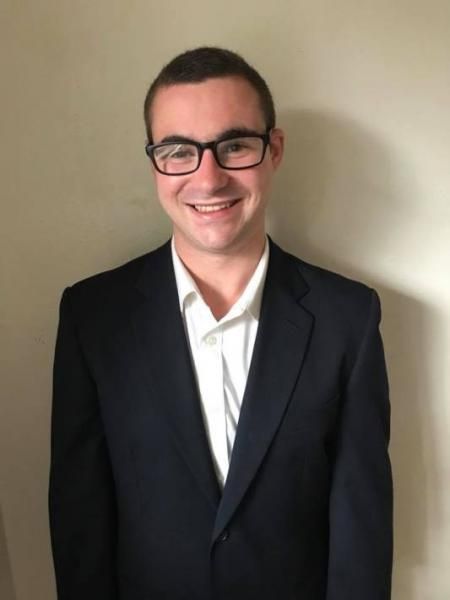 Mack is a pop culture writer and nerd from Oregon who enjoys binging Netflix, listening to Star Wars audiobooks, watching James Bond movies, and reading interesting, behind-the-scenes facts about his favorite movies and TV shows. He studied journalism and public relations in college. You can follow him at mackthemuser.com

Which Star Trek Shows Are on Paramount+

Roswell, New Mexico Clip Reveals Another Piece of Max's Past

Masters of the Universe: Revelation Pays Homage to... Blazing Saddles?

Batwoman Star Reacts to Bringing Renee Montoya to the Arrowverse

Godhood Comics' The Antagonists to Be Adapted for TV

Loki: Every MCU Project the Season Finale Sets Up

Legends of Tomorrow: Zari and Constantine's Romance May Have Been Doomed From the Start

The Mysterious Benedict Society Creators Discuss Empathy as THE Superpower